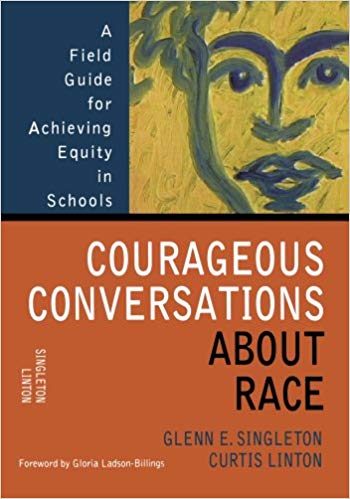 Race Matters -- And We Intend to Grok it.

Last week, I had the pleasure of taking a seminar called Courageous Conversation a two day course where we learned about unconscious bias, systemic racism and how to have difficult conversations around race. I felt strongly that I should take this class to help KUNGFU.AI live the values we espouse. Since I had never been to a diversity training course before, I knew I had a lot to learn.

The class was attended by a wide variety of people, including senior leaders of our city government, non-profits and corporations to front line workers in a variety or organizations. I’d estimate that 70% of the people were white ,30% were people of color and 60% women.

The class was both challenging and mind expanding. Our facilitator, Marcus Moore of Pacific Educational Group, was amazing and it was probably the single best professional training I’ve experienced.

I had a very strong and positive reaction to the program. First, it was very eye opening. I feel like I now have a much better understanding of what is meant by systemic racism. It is something I feel that, now that I’ve more fully seen it, that I can’t ‘unsee’. Second, I feel like I learned a lot about how to have positive and productive conversations around race, both inter- and intra-racially. We learned conversational tools and frameworks that are both easy to understand and follow. Third, I feel like I gained the courage and confidence to engage in these conversations. It’s my goal to have more of these conversations going forward and I’m hopeful it can lead to some real and positive impact both in general and within our company.

One of my co-founders at KUNGFU.AI has already taken the class and I’m going to encourage the rest of the company to take it, as well. Likewise, I attended Courageous Conversations with one of my co-founders and fellow board member of Impact Dyslexia, the non-profit I started last year, and am going to encourage the rest of the board that haven’t already taken the class so far to also take it.

I heard about Courageous Conversations as part of my work to launch The Startup Diversity and Inclusion Pledge when I learned about the Mayor’s Task Force on Institutional Racism and Systemic Inequities. Mayor Adler became interested in how to talk about race constructively and took this training, along with members of the task force. In their final report, they wrote:

“The impact of the training is of such magnitude that we have to prioritize the importance of the city providing access and support to expand the training across the Austin community.”

The city has bought into this two day workshop so much that the mayor has set the goal of having every Austin resident take the training. Christopher Kennedy — Leadership Austin’s terrific CEO — has made this his top priority and they offer the training to anyone in Austin for $325, with scholarships available to make sure it’s open to everyone. As of now, over 1,000 Austinites have taken the course.

And overall, I have plans to try to gain a deeper understanding of the perniciousness of institutional racism and systemic inequities and hopefully find ways that I can make an impact in erasing these. To that end, Christopher Kennedy and I have made the decision to put together a Courageous Conversations class for the tech community and I’m excited to get to work with leaders of the tech community to help pull that together.

If you’re interested in taking Courageous Conversations, you can sign up here for the training. I cannot recommend this two day workshop enough and I think everyone in the Austin tech community would benefit from taking it, especially my white male counterparts.

For more background, here’s a description of the two day program from the organizers:

“Now in its twenty-first year of existence, Beyond Diversity™ is a powerful, personally transforming two-day seminar designed to help leaders understand the impact of race and investigate the role that racism plays in institutionalizing disparities. Engage in a thoughtful, compassionate exploration of race and racism and grapple with how each influences the culture and practice using strategies for identifying and addressing policies, programs, and practices that negatively impact achievement and serve as barriers for ALL. By now, most executives have heard the refrain that diversity is beneficial. This session moves beyond that horizon and explains how to increase diversity, foster inclusion, and establish the racial equity that will propel business and society. By describing three central principles to Courageous Conversation leadership, this seminar will introduce a protocol to discuss race, build racial consciousness, and promote the type of equity that will inspire workers to bring their whole selves to the job and do their best work.” 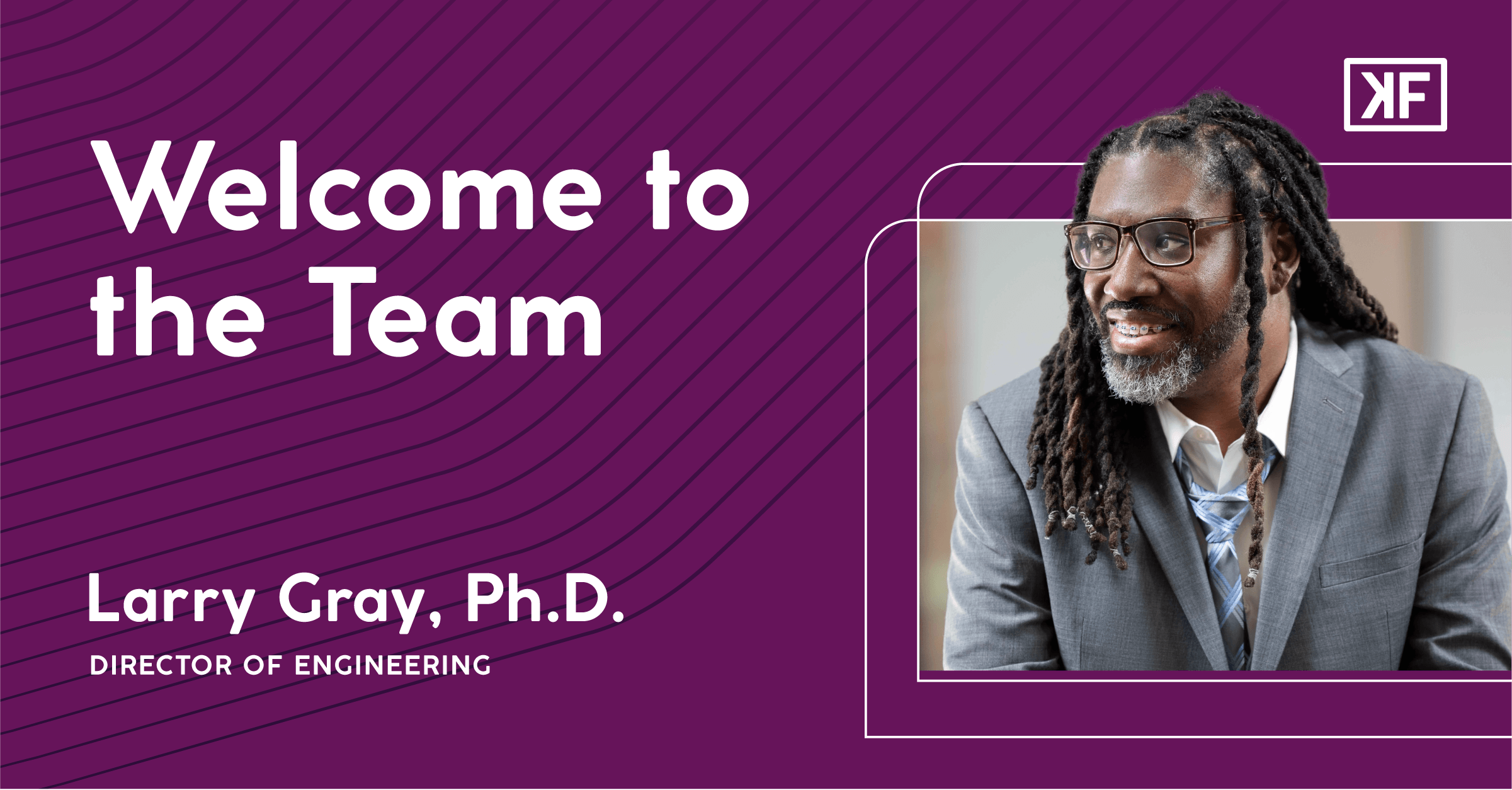 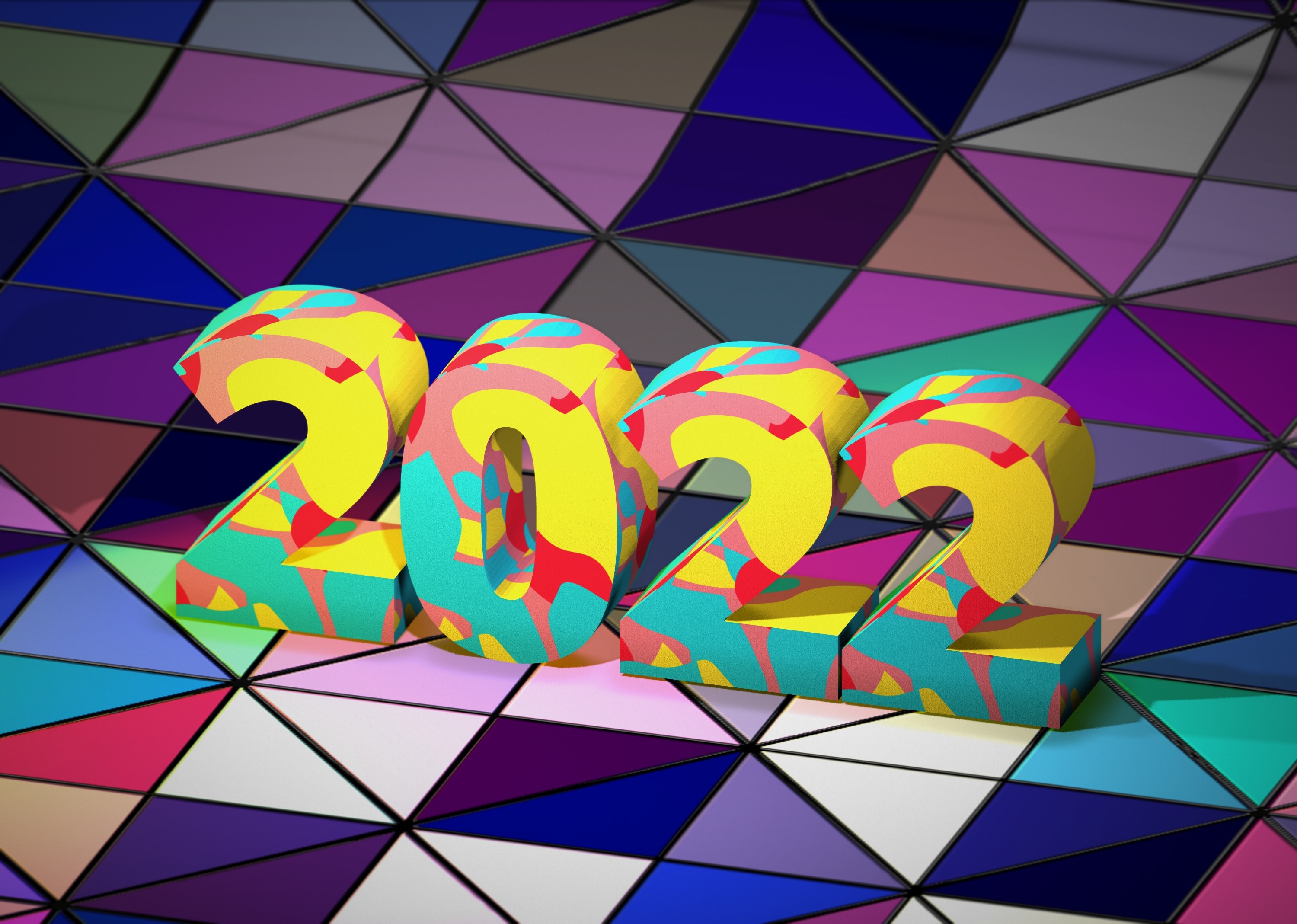 Where We Are and What's Coming 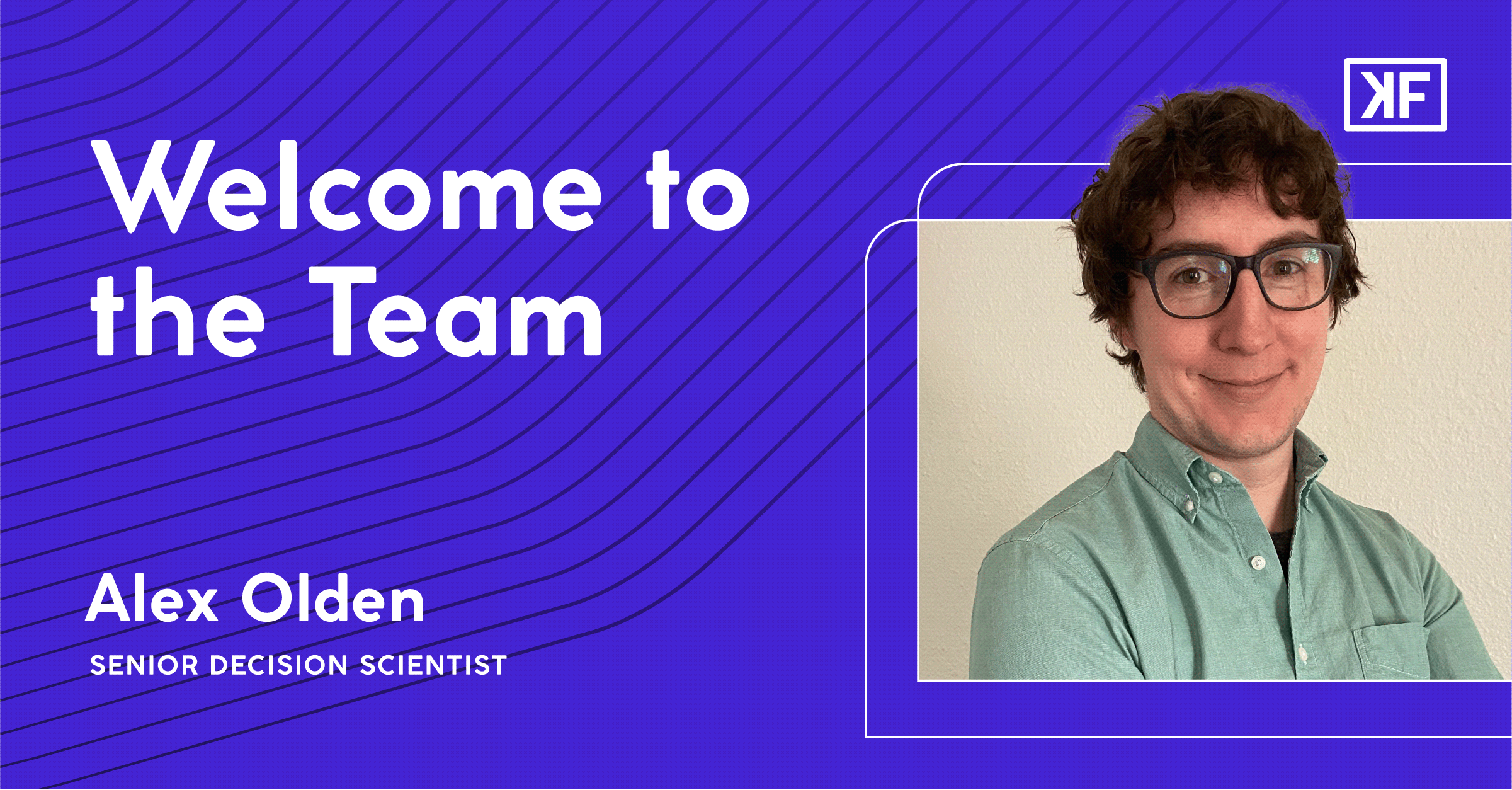