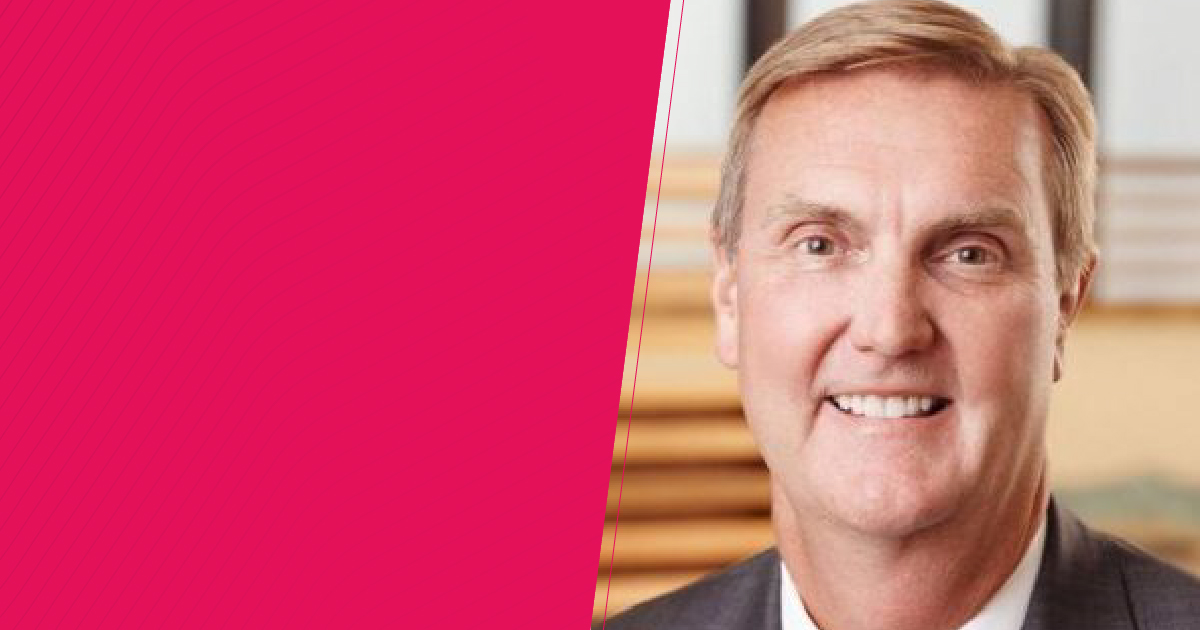 It is an honor and pleasure to announce that Stephen J. Rohleder, former Global Chief Operating Officer and Chief Executive Officer of North America at Accenture, has joined the KUNGFU.AI Advisory Board.  An Austin resident and UT alum, Steve brings an unparalleled perspective on all aspects of managing a professional services firm at scale. We’re excited to be working with Steve, who brings the total number of Steve's on the team to three!

Steve's career spans more than 35 years at Accenture, where he held multiple senior leadership positions including Accenture’s Global Chief Operating Officer (COO), Chief Executive Officer for North America, and Chief Executive Officer of the Healthcare and Public Sector. During his distinguished career, Steve has been recognized for his expertise in driving transformational client strategies. As Accenture’s COO, he was responsible for all of Accenture’s global operations (e.g., CIO, Human Resources, Sales Effectiveness, Geographic Services and the Global Delivery Network) in approximately 50 countries and 175 cities. As Chief Executive Officer of North America, Rohleder led the turnaround of the North American Application Services business. Steve also led the development and design of the strategy for Accenture’s US federal business, which resulted in the creation of Accenture Federal Services, a standalone organization responsible for all of Accenture’s US Federal Government contracts.

Steve is currently the principal owner of SGR Equity Investments since 2015 and was recently named Chairman and CEO of GTY (NASDAQ: GTYHU), a public SaaS/Cloud software company focused on the public sector. He also serves on the Advisory Boards of technology firms Apogee and Kony, is a member of the Advisory Council at Red McCombs School of Business and holds a bachelor’s degree in Business Administration in Finance with a concentration in Computer Science from the University of Texas at Austin.

We welcome Steve to the KUNGFU.AI team! 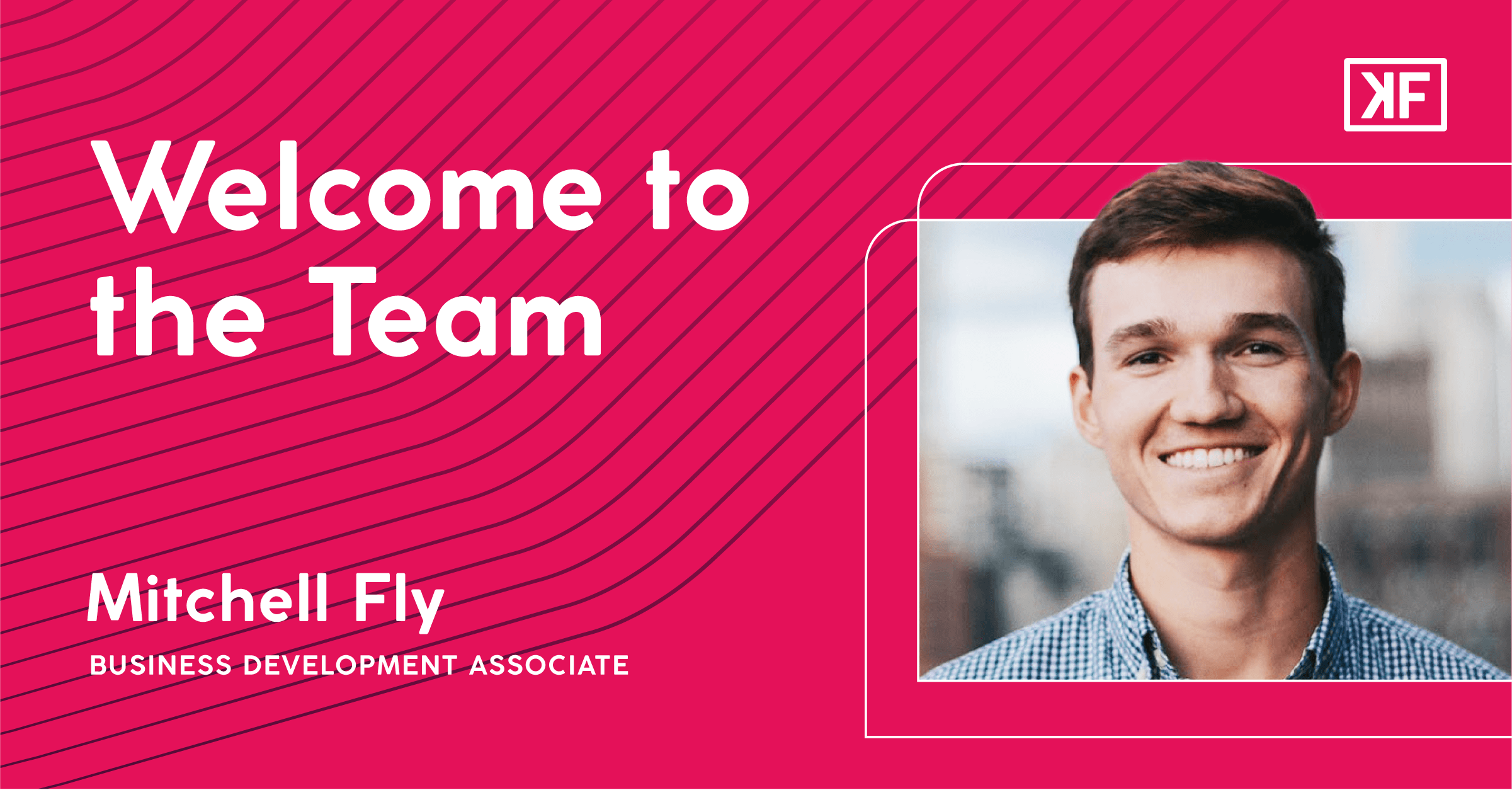 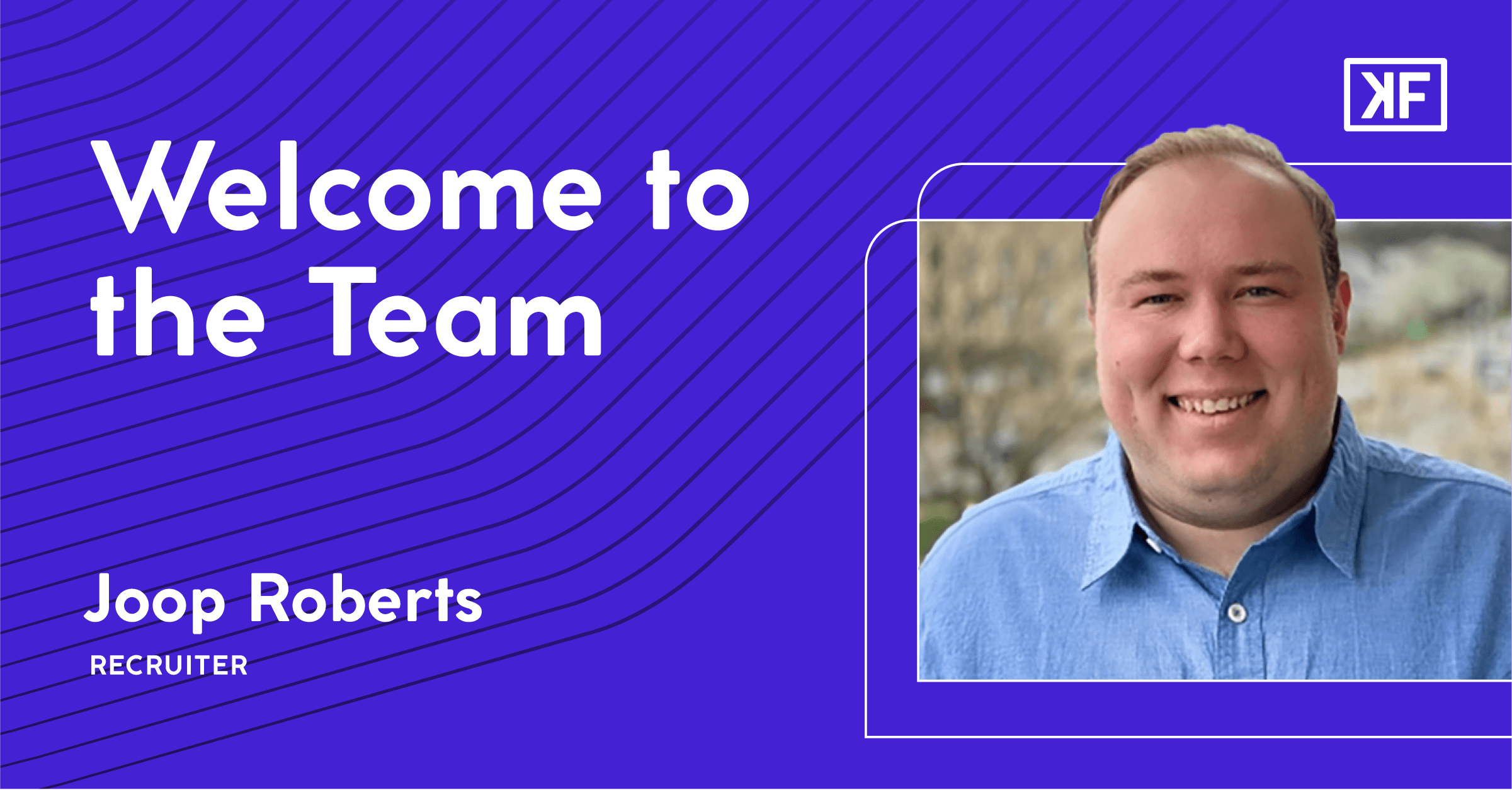 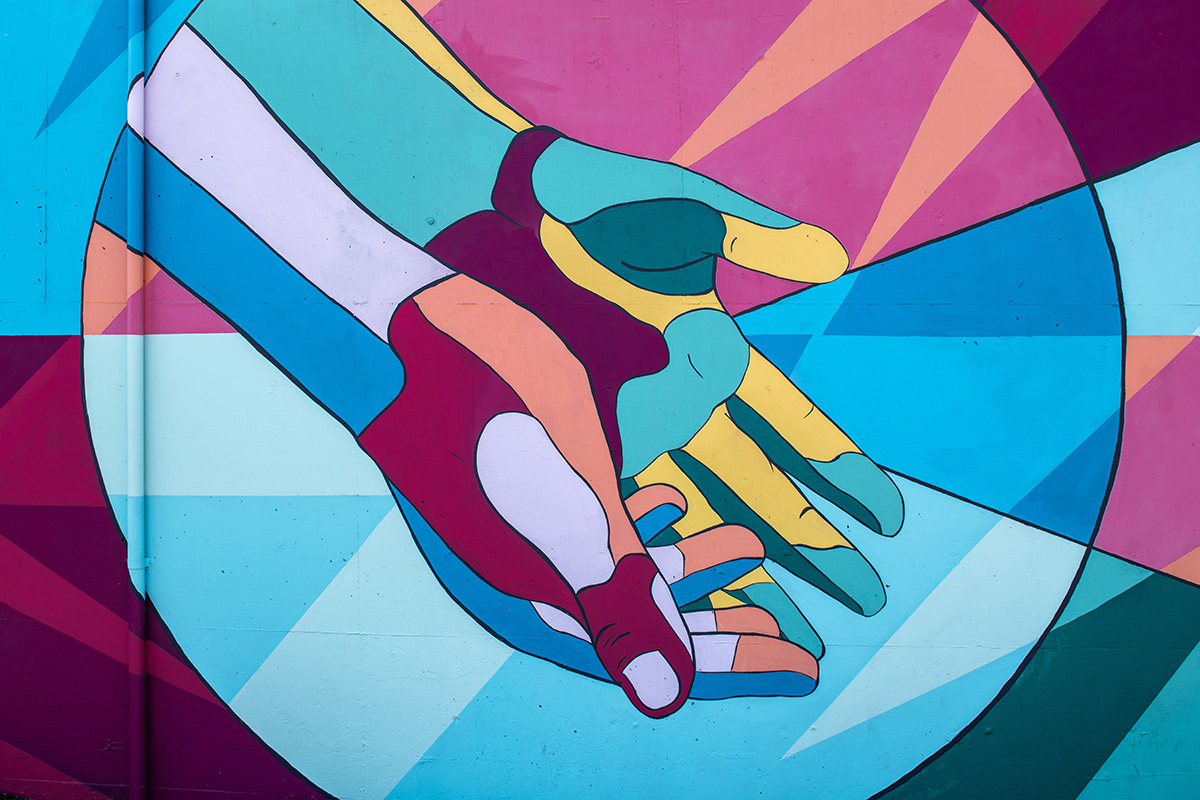